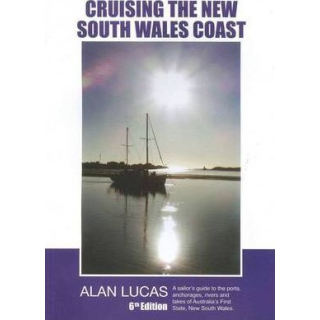 First released in 1976, this is the sixth edition of Cruising the New South Wales Coast. Surveyed and produced aboard the author's vessel Soleares, it describes the entire coast between the Victorian and Queensland borders including all navigable rivers, many well beyond their first fixed bridge for the benefit of those with motor boats, trailer sailors, large tenders, runabouts and kayaks.